This page is my "blog".
It's just a place to leave some thoughts and things that are going on. Some will be about software, some about humans and some about both. I'll try not to post about the brand of my new toothbrush unless it's really important :-)
the latest entries:
The Mom test
Der letzte Weynfeldt
Google-free Android on Fairphone, again
Other minds
Risiko
The Why-are-you-here Cafe
Herbstmilch
Mit brennender Geduld
At Home
10 Mar 2008
Mobile Snapshots

I recently came around to get pictures off my mobile via bluetooth. They have been locked in there a long time.

A lot of them I had completely forgotten or never looked at on a real screen. The camera is not very good, but sometimes I obviously saw things that the world needs to see anyway. Here a some jewels: 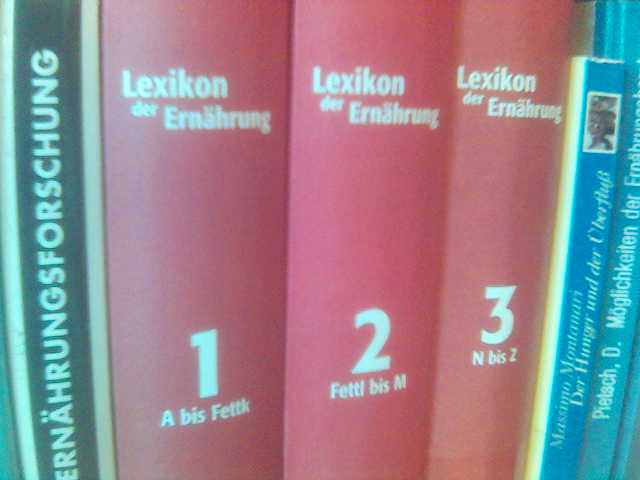 In the library of the university of Osnabrueck: Lexicon of nutrition. Volumes A to Fat, Fat to M and N to Z. 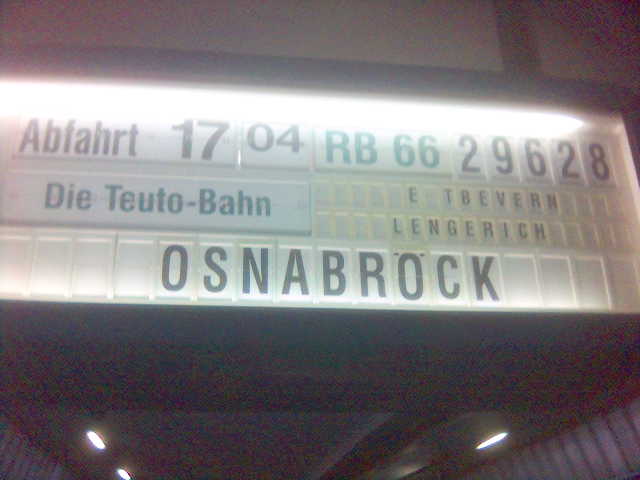 On the train station of Muenster, Germany. If you would really spell Osnabrueck like that, it would sound as if Adolf Hitler says "Osnabrueck". 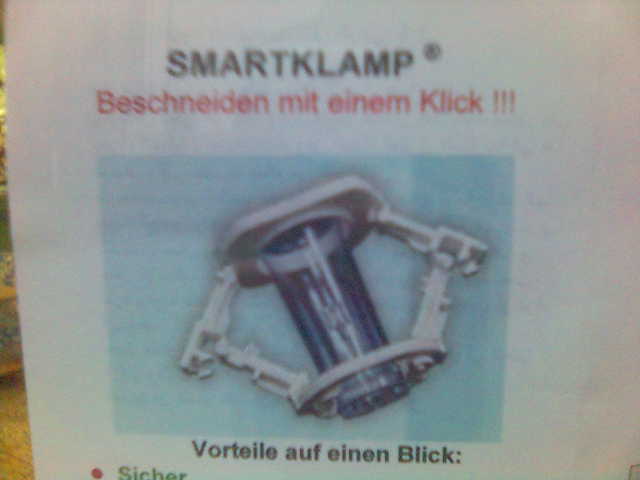 Seen in the window of a turkish supermarket in Osnabrueck: "Smartklamp: Circumcision with one click!" If this is satire, it is damn good and the place of action has been well chosen. If not, I have nothing  to add.

Update: Jan found out that it seems to be for real. Ugh. But at least the company's site is down. Maybe a rabbi or whoever does it is still the way to go. 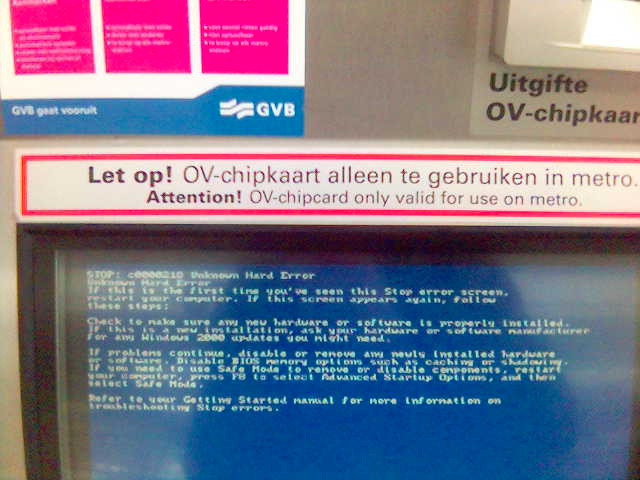 One of my first trips to Amsterdam in search of appartment and a new life. But the Blue Screen Of Death is everywhere! I bought my ticket elsewhere. 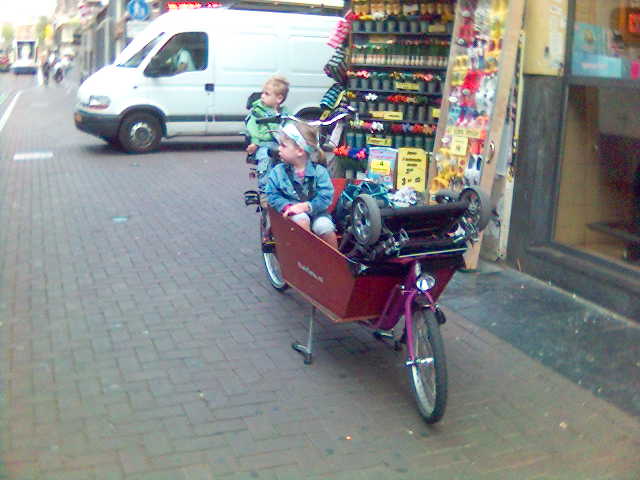 This is how you transport kids and other stuff on your bike in Amsterdam.

# lastedited 10 Mar 2008
follow comments per RSS
on10 Mar 2008 - 22:03 fromJan wwwhttp://brasserie-seul.de
I especially like »Osnabrock« paired with »Teuto-Bahn« (»Teuto-Train«).
[link]
You are seeing a selection of all entries on this page. See all there are.