This page is my "blog".
It's just a place to leave some thoughts and things that are going on. Some will be about software, some about humans and some about both. I'll try not to post about the brand of my new toothbrush unless it's really important :-)
the latest entries:
The Mom test
Der letzte Weynfeldt
Google-free Android on Fairphone, again
Other minds
Risiko
The Why-are-you-here Cafe
Herbstmilch
Mit brennender Geduld
At Home
22 Oct 2017
New Fairphone2 camera module - before and after pictures

Fairphone is making more steps to its goal of modular phones which are used longer (instead of, for instance, buying a new phone because the camera is a bit outdated). I have a (almost) two-year old Fairphone2, and making photos and videos is one of its most important functions. Thus, I bought the new camera module.

The new module upgrades from 8 to 12 megapixels, but there is much more to a camera than the pixel count.

Here I'll show a few before and after pictures for any Fairphone 2 owners who are interested. I'll show original first, then the new camera. 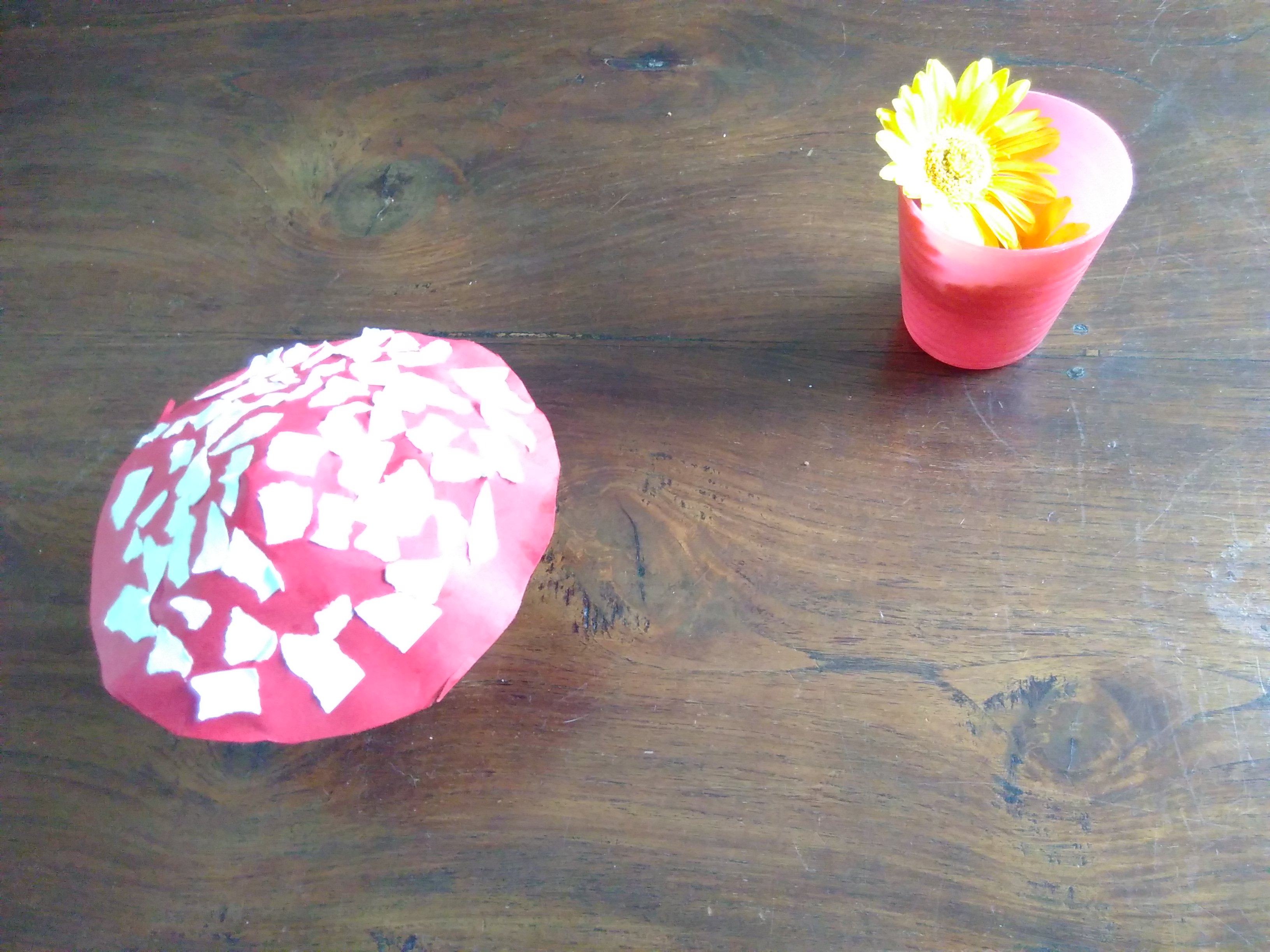 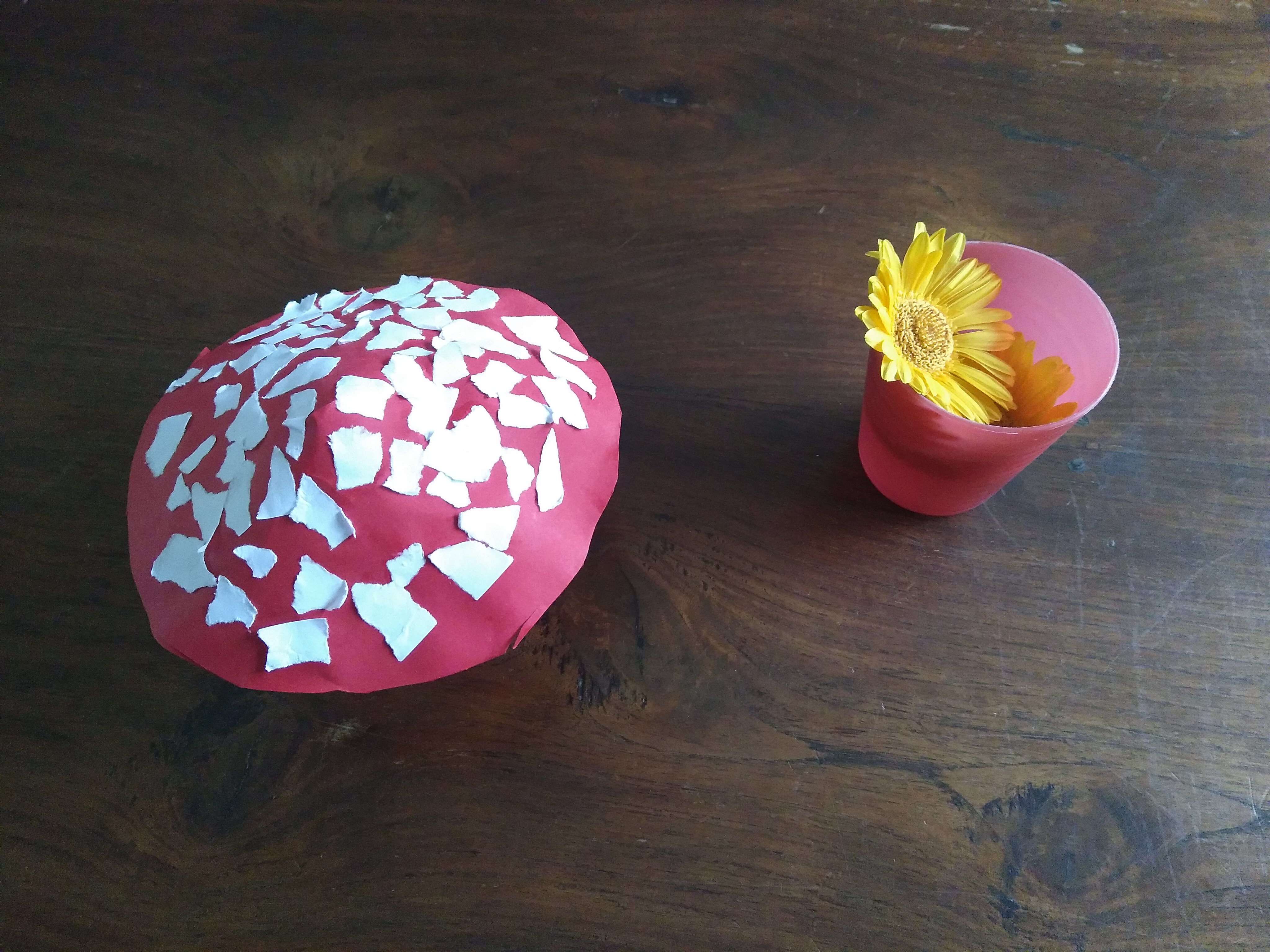 The original camera did make some odd choices when making the picture, especially with lightning. The new module got it much better. This is also a reminder that a camera is hardware, but it needs software making good decisions. 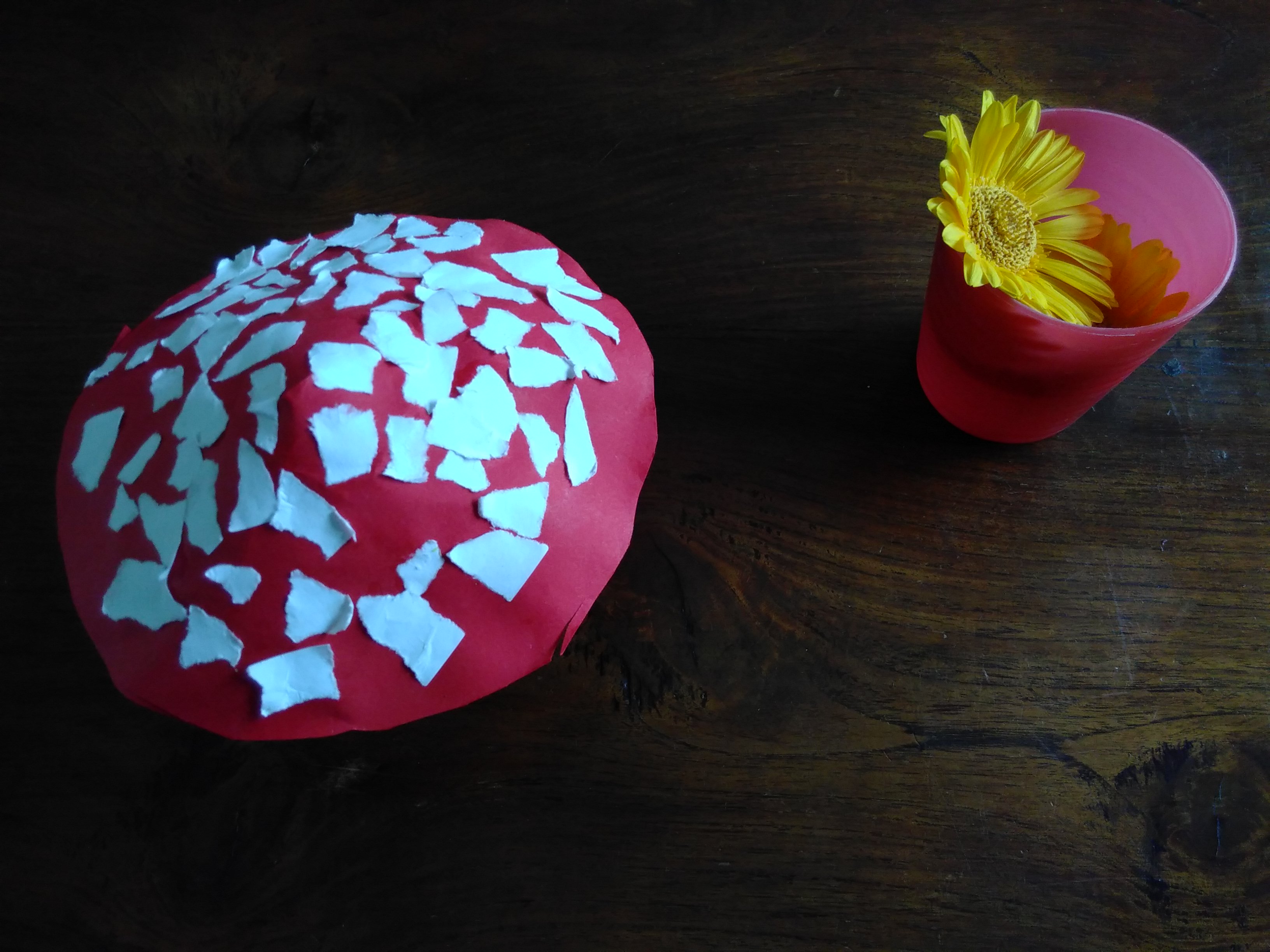 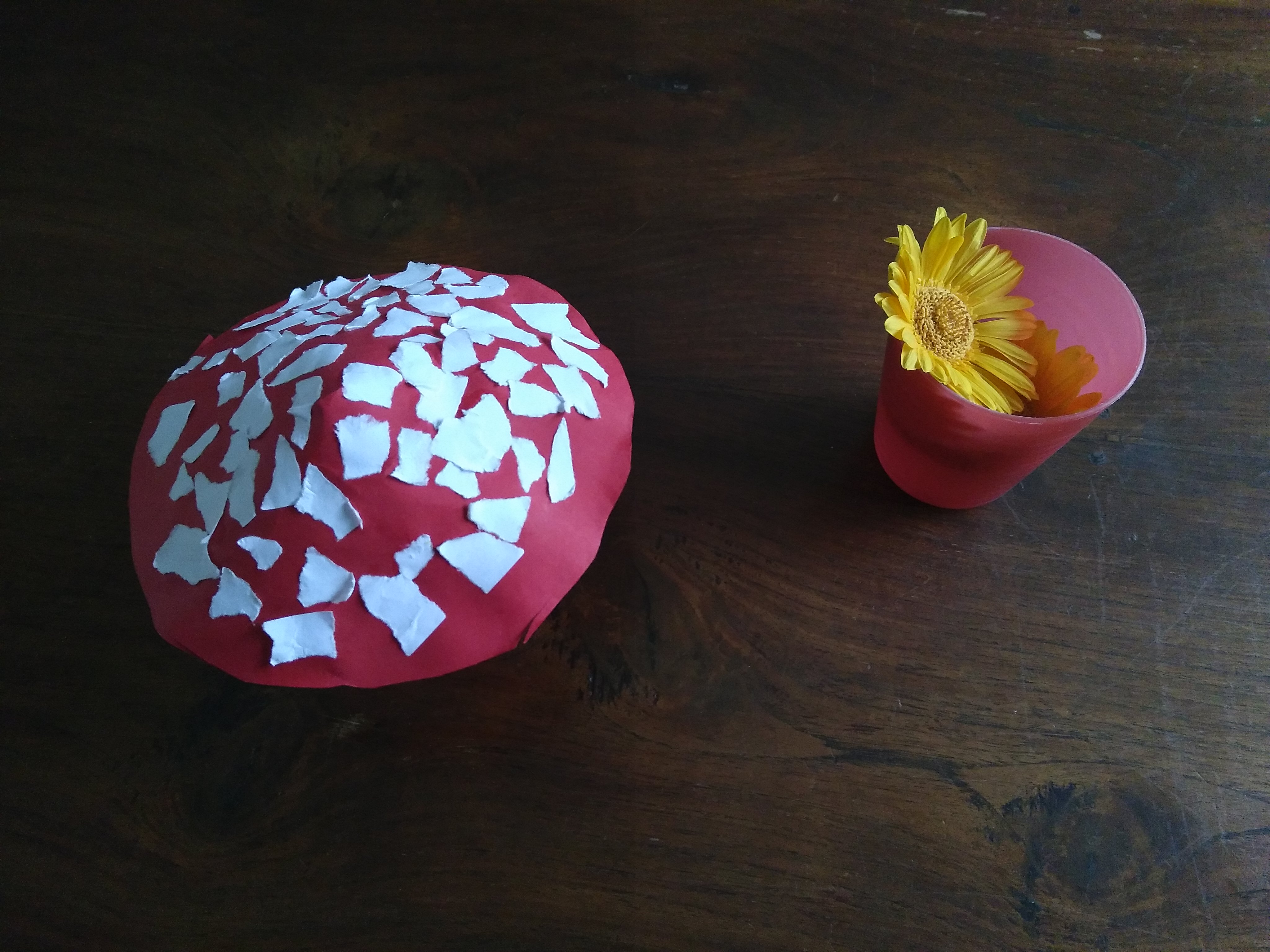 When I focused on the sunflower, the original camera made a better picture. The new camera, however, gets more out of the scene. The table isn't as dark, and the colours are generally more natural. 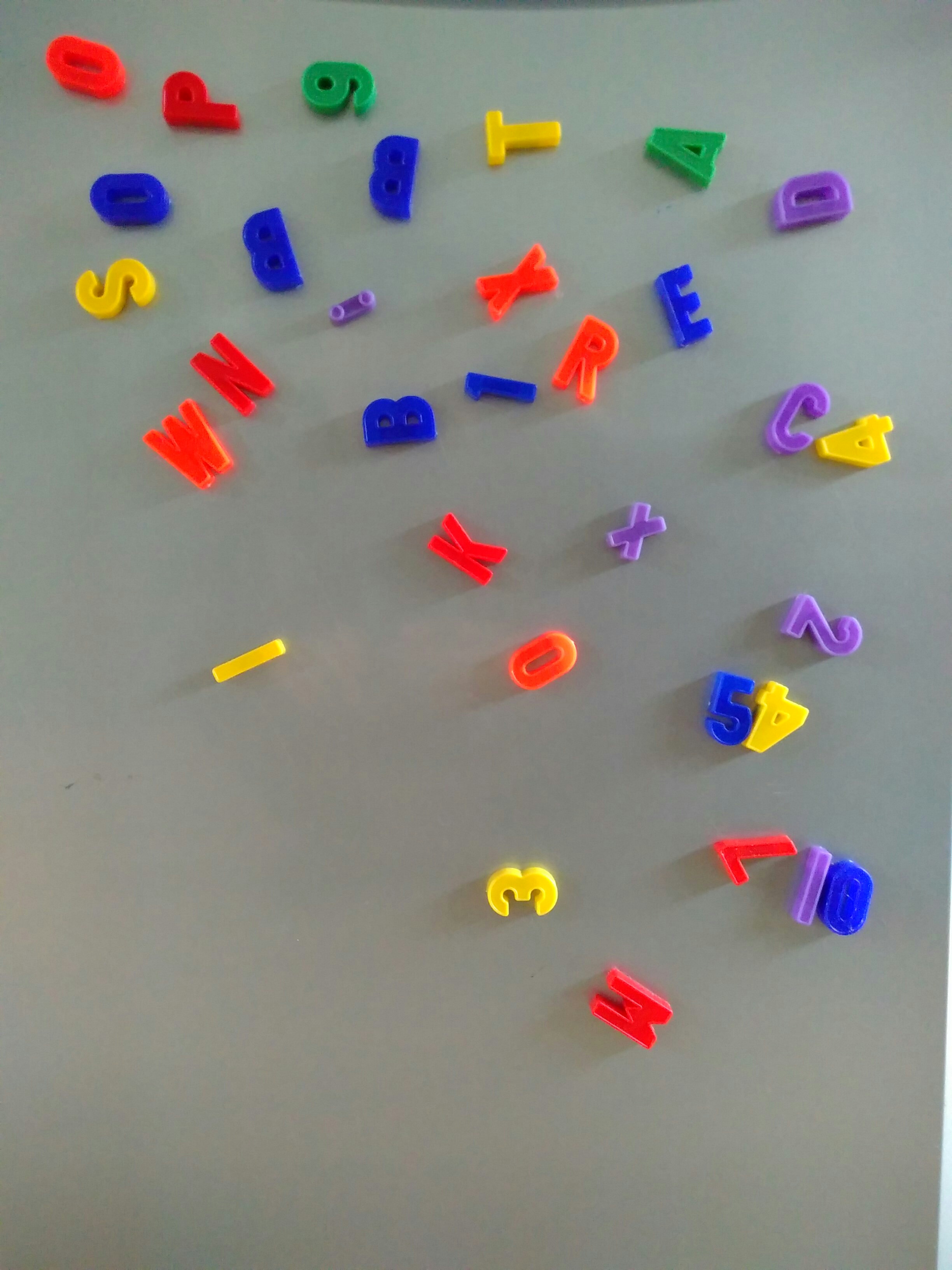 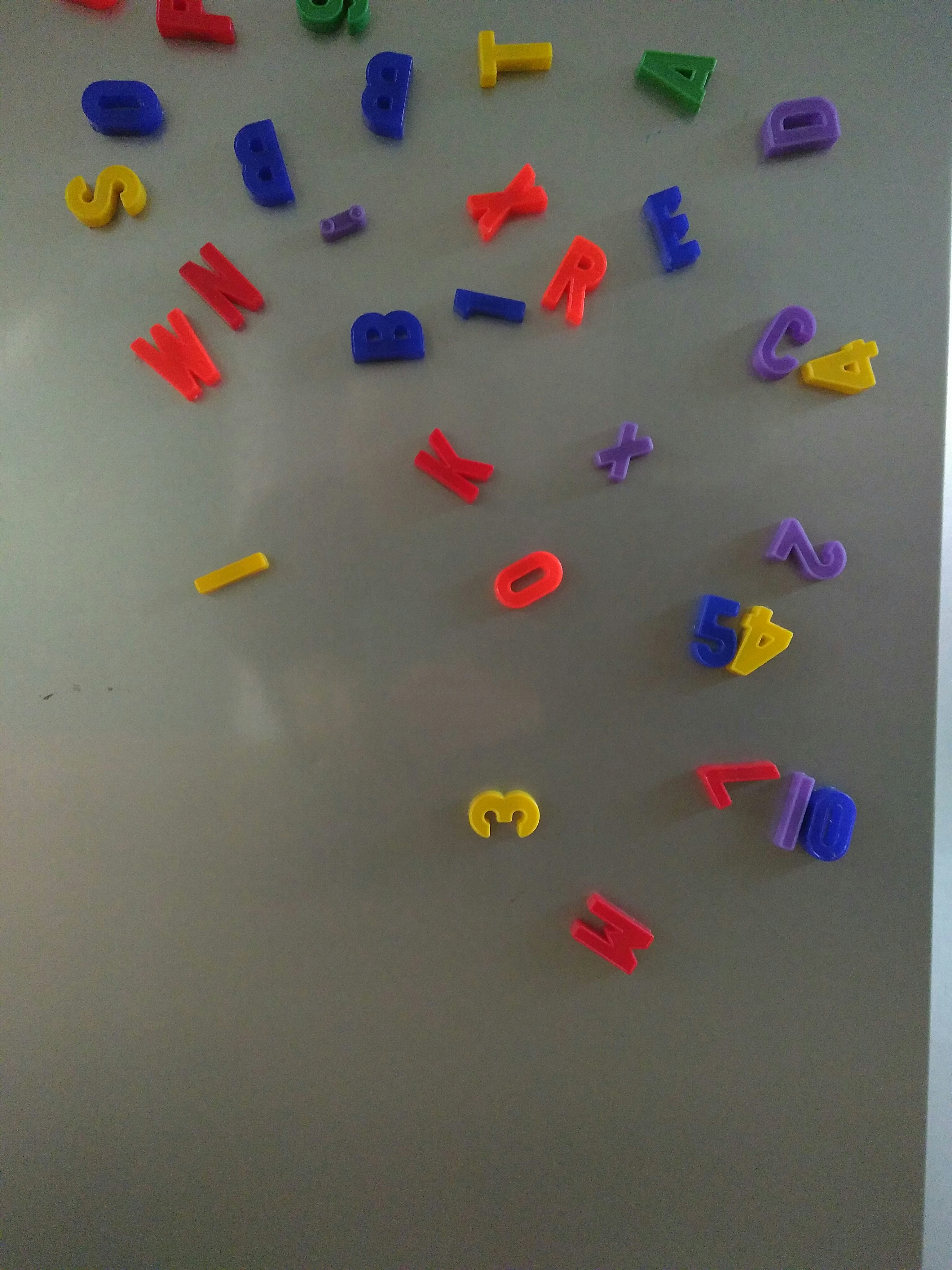 It's less obvious, but I think the new camera gets details like natural colours and reflections noticably better.

I also made a comparison picture in a quite dark setting, and both cameras made really different choices. The old one caught too much light, the new one slightly too little. I installed OpenCam to see what difference another camera app made, and that result was much better.

I recommend getting the new camera if photos are important to you (e.g. you make 90% of the family pictures with your Fairphone2 and you believe 45 EUR are worth catching scenes slightly more naturally) and also to not underestimate what a different app could do, as well.

# lastedited 22 Oct 2017
You are seeing a selection of all entries on this page. See all there are.